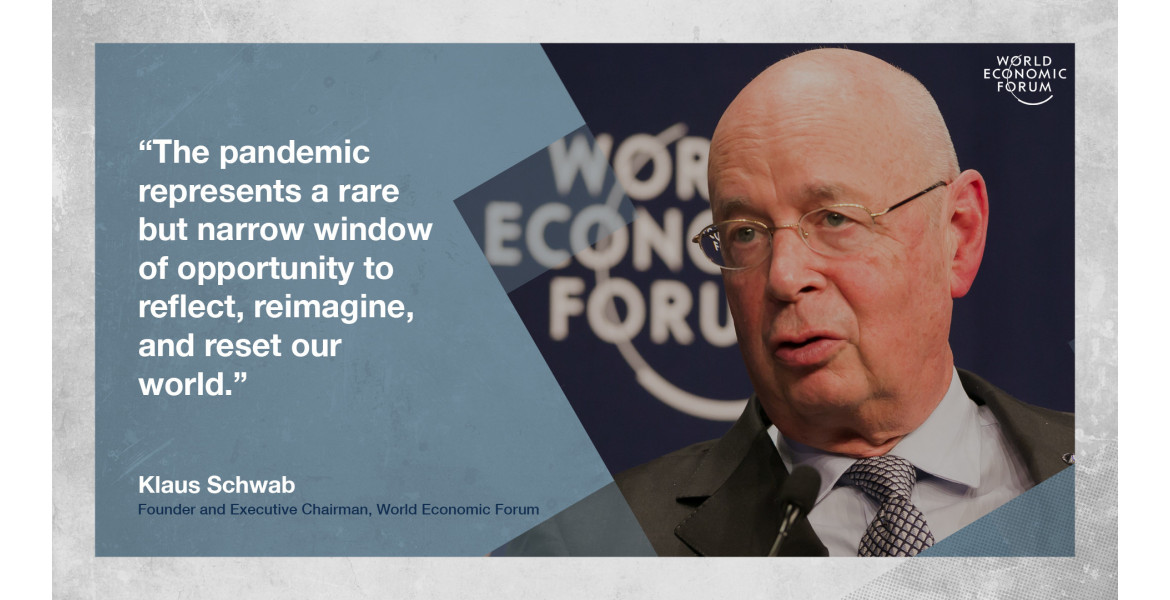 GREAT RESET: Our future is not freedom, but as live-in help

From John Ward - The Slog

Would-be world-reshaper Klaus Schwab has been making waves via his World Economic Forum (usually held at Davos – wasn’t that the ol’ feller who created the Daleks ?), on the subject of a sweeping, ecologically-sound and economically-crippling restructuring. This is allegedly an appropriate response to a panoply of global systemic problems though to me it looks more like another example of centralising power-seekers ‘not wasting a crisis.’ What would his Utopia look like?

Back in 2017, Danish MP and WEF attendee Ida Auken sketched a millenarian future of passive, possessionless citizenry in 2030: 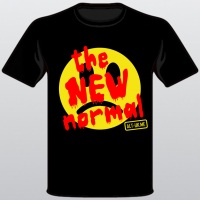 Make a stand against the new normal. A dripping paint effect font in bright red with sad emoji face...

A vision without a cheque-book

Year Zero for the Globalists

Would they lie to us?